Home News Toto LGC Debunks Claim by Bassas in Kogi of training militia to attack them. 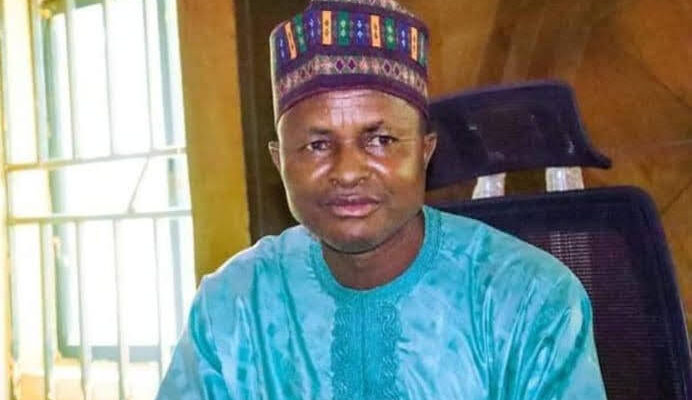 Toto LGC Debunks Claim by Bassas in Kogi of training militia to attack them.

Reacting to the spurious and damaging allegations by a group, National Bassa Youths Development Association, (NBYDA), as reported by some national papers, the Chairman of Toto local government council, Hon. Aliyu Abdullahi Tashas expressed shock over the fake rumour coming from Basas in Kogi state.

A group, Bassa Youths Development Association from Kogi state, according to the reports alleged that the Egbiras have hired some military personnel to train militia at Katakpa in Umaisha district of Toto LGC who they claimed will be used to attack Bassas in Kogi state.

A statement signed by the Senior Special Assistant to the Chairman Toto local government council, Yahaya Idris Idris, stated that there is no iota of truth in the Bassa claims as the Council is presently engaged in flushing out the bandits, kidnappers and other criminal elements that have been terrorizing the area.

According to the statement, the entire Toto local government area has since been under thorough security surveillance in collaboration with the local vigilantes.

Security officers, the army, police, DSS in collaboration with the hunters, and vigilantes are all over the place and combat-ready to face any group, either bandit, kidnappers or any group from anywhere.

“The Military, Police, and other relevant security agencies deployed to the area in collaboration with the local vigilantes have been performing dutifully to rid the area of bandits, kidnappers and other suspected persons of questionable characters.

“The combined security operations in the area have yielded positive results and we have not received any report of any group or militia or a camp where people are getting trained.” Hon. Tashas stated.

The Council Chairman, therefore, warned all those using tricks by spreading falsehood as part of their plans to attack Toto’s local government area to desist or be prepared to face their Waterloo.