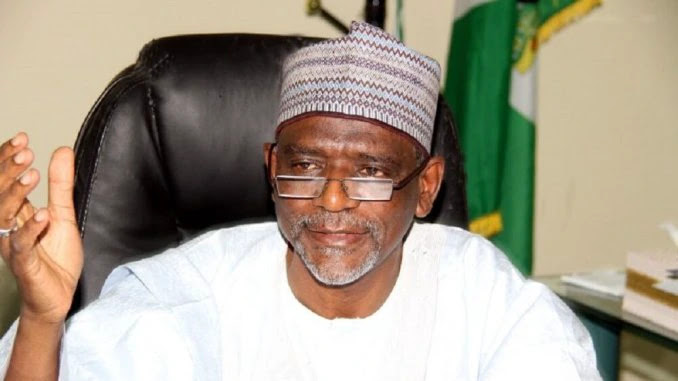 The Minister of Education, Adamu Adamu, said the National Universities Commission (NUC) has identified approximately 70 illegal universities and about 125 illegal Colleges of Education operating in the country.

The Minister said this on Thursday during the 47th Session of the State House Ministerial Briefing in Abuja.

He said the illegal institutions which he described as “Degree Mills” pose a great challenge to the Ministry’s effort to ensure unfettered access to university education.

In the same vein, Adamu said the NUC also identified 125 illegal colleges of education, a figure which he described as alarming.

“The National Commission for Colleges of Education (NCCE) has written their proprietors to shut down within a specific time frame, after which the appropriate measures will be applied,” he said.

In the last publication of the NUC regarding illegal varsities and study centres in 2021, the Commission listed 58 Illegal universities which it had closed down and a separate list of 8 institutions that were still under investigation on suspicions of being fake institutions.