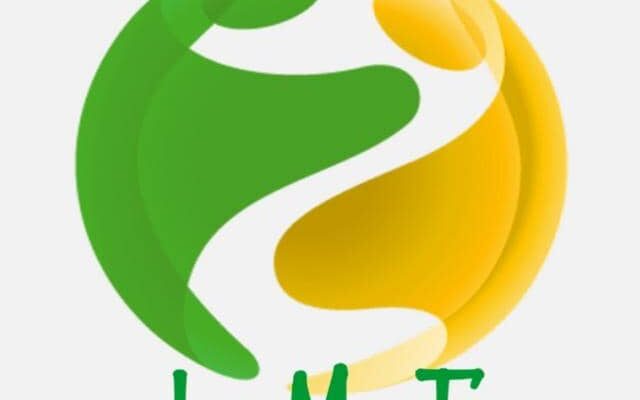 The Federal Government on Tuesday, restated its support for acquisition of functional technical and vocational skills’ development in order to boost entrepreneurship and employment.

Opiah stressed that functional vocational skills acquisition would serve as solution to unemployment, social vices and related problems of out of school children.

He expressed concern over the rising number of children dropping out of school daily in Nigeria, stressing that the menace was fueling insecurity in the country.

The Minister commended the LMF for the initiative to provide competitive and engaging platform for incentivizing positive competition amongst young people of school age through the incentivised pilot SSCP 2023.

”Your initiative is a wonderful one; vocational training is one of the things that the Federal ministry of education is clamouring for as a means of youths empowerment.

“First and foremost, we are not happy that we have children out of school in the country. This has been a major concern for the government and particularly the education ministry.

“If you watch carefully, you will discover that we are on a campaign, moving from one state to another encouraging parents to ensure that children between the ages of six (6) and Fifteen (15) are in school”.

The Minister further eulogised LMF for their efforts in training young people especially bringing back the children that have left school to come back and learn a skill.

“Education is very important and critical; what LMF is doing is directly in line with our idea that children should be learning, and getting involved in vocational trainings that can provide them a clear source of livelihood.

“This is important because, one of the reasons we found ourselves in insecurity in this country is because we have children who are not in school and have become tools in the hands of criminals,” he stated.

The minister assured that the ministry would support the vocational initiative of LMF to enable the project’s growth and expansion to cover more areas in the country.

Ali, a former President of the Council for the Regulation of Engineering in Nigeria (COREN), noted that if skilled trade were properly harnessed, it would go a long way to reducing unemployment and positively engaged the youths in the country.

According to her, the goal is to canvasing wider stakeholders support to funding schools’ vocational workshops as a sustainable strategy to engender stakeholders’ buy-in, participation and ownership of vocational education.

Osikoya, who is the immediate past Kogi State Commissioner for Education, Science & Technology, said the project’s goal was to provide competitive and engaging platform for incentivizing positive competition amongst young people of school age;

She added that it would also motivate and harness creativity among young adults, identifying and promoting talented young skilled artisans/ craftsmen of school age.

The executive director explained that the competition would cover the Six Area Councils in the Federal Capital Territory (FCT).

”After the elimination stage of the Championship, 54 contestants would emerged from the six area councils and moved unto the finalist stage of the competition where a winner would be announced”, Osikoya said.

She commended UNESCO, FME, FCT Education Secretariat and other relevant stakeholders such as NTA, FRCN, NMEC, NBTE, among others who are championing and supporting the incentises pilot SSCP2023.