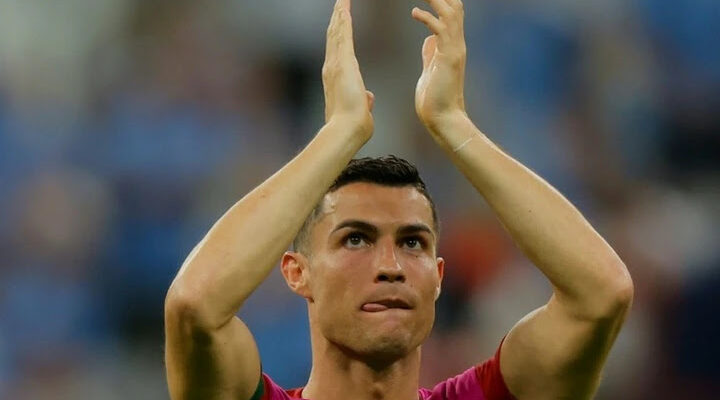 Cristiano Ronaldo is about to call time on his career in the big leagues. After terminating his contract with Manchester United following a controversial interview in which he said he felt betrayed by the club, Marca reports that he has said “yes” to an offer from Al-Nassr.

The offer would see him earn more than 400 million euros in a matter of two and a half seasons.

The newspaper mentioned in the previous paragraph claims that the agreement is 200 million per season and that the Portuguese will commit himself for two and a half years, so a simple mathematical operation is enough to know how much he will earn.

It should be exactly 500 million, but it must be taken into account that part of his earnings will come from advertising and, therefore, may be subject to changes that make him earn more or less.

The financial aspect has been key in convincing the Portuguese, who is currently playing in the World Cup in Qatar with his national team.

This may be the last time he takes part in the most coveted international tournament of all, which fits with the fact that he will opt to leave the most important competitions of Europe.

If this agreement between Cristiano Ronaldo and Al-Nassr is confirmed, CR7 will become the main attraction of Saudi Arabian football and will help a lot to boost it. It would also show the financial power of the teams in this league, capable of putting exorbitant sums on the table to sign a legend who looks like he will never again experience those magical Champions League nights to which he made the world used to.
besoccer.com