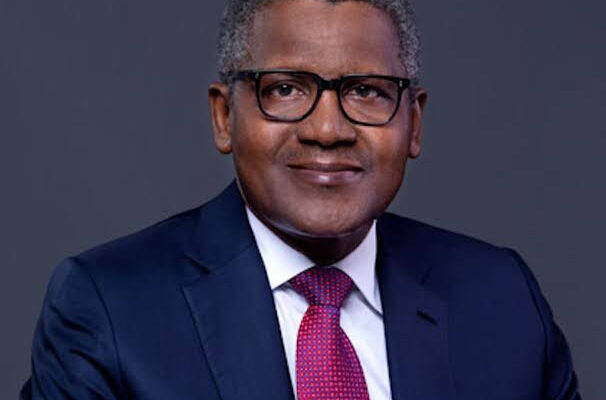 The Interim Chairman, Management Committee of the Kano Chamber of Commerce Industry Mines and Agriculture (KACCIMA) Mr. Aminu Ahmed has said that the pan-African drive shown by the Dangote Group will benefit the Africa Continental and Free Trade Agreement (AFCFTA).

Dangote has been consistent in the sponsorship of the Kano International Trade Fair.

Mr. Ahmed, who was speaking at the Dangote Special Day at the Kano International Trade Fair said the Pan-African company can drive the AFCFTA to success, through its presence in several African countries.

He said the industrialization of Africa is now paramount and that the Dangote Group should be rallied and commended for it belief in Africa.

This is coming as the company was named the most consistent and supportive partner of the year.

He added that the Dangote Refinery will revive Nigeria’s status as the ‘Giant of Africa’.

The Dangote refinery is adjudged to be the Single-largest Train Refinery in the Word with the capacity to churn 650,000 barrels per day, BPD,

Speaking, the representative of the Dangote Group Aliyu Da’u Aliyu, said the company is desirous of setting the tone for Africa’s Industrialization hence it positive stance on AfCFTA.

“We are optimistic that AFCFTA will offer the long-awaited opportunity and make it easier for African businesses to trade within the continent and benefit from the huge African market of over one billion people.

He congratulated the Council Members for their recent appointments, and for organizing the 43rd edition of the Trade Fair, said to host no fewer than 50 foreign companies and 1000 local companies.