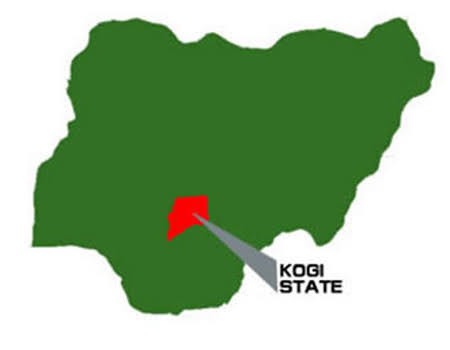 A Federal High Court sitting in Lokoja, Kogi state has sentenced one Ogrima Abdulgafar Adabara aka Onuku to ten years imprisonment for illegal possession of firearm.

Ogrima Abdulgafar Adabara aka Onuku was arrested in Okene and charged to the Federal High Court by the Department of State Services Lokoja.

He was arrested with a pistol, convicted and sentence to 10 years imprisonment without an option of fine.

The arrest of Ogrima by men of the DSS and his conviction by the Federal High Court our correspondent report, led to jubilation in Okene, with citizens expressing happiness, as he is said to have over time constituted himself as a menace.

Ogrima is a notorious for various crimes ranging from Robbery, bouglaries, receiving stolen properties, kidnapping amongst other crimes.

Delivering his Judgement, Justice S. B. Onu of the Federal High Court said having been found guilty, on the count of illegal possession of firearm punishable under Section 27 (1)a of firearms Act, sentenced him to ten years imprisonment without an option of fine.

Reacting, Counsel to the DSS, O. Yahaya, described the ruling as one that would serve as deterrent to others.

TAGCourt sentences onuku to jail for illegal possession of firearm in Kogi
Previous PostWAEC de-recognises 61 secondary schools in Kogi Next PostPower must be grabbed, snatched at all cost: Tinubu