Pius Adesanmi: Our Pius is Gone!

By Kingsley Fanwo
I met the late Prof Pius Adesanmi in Lokoja in 2016 when the State Government invited him for a Lecture at Reverton Hotels. I went to his suite in company of the immediate past Chief Press Secretary to the Governor, Petra Akinti Onyegbule who was a good friend of the Professor. We got talking and became quite close.
Prof Pius was no doubt one of Africa’s biggest scholars in literary studies. He proved his mettle in Nigeria, United States and Canada.
The Isanlu-born Poet was one of the biggest stars of his generation.
At the Lectures in Lokoja in 2016, one of the global forces in Development Literature, Prof Gambari made a striking comment about Pius:
“When Pius speaks, I usually have nothing to fault in his thoughts. He is a brilliant man and one of the people who has changed the mindset of the whites about Africans”.
Prof Pius was a great force in knowledge building and transfer in the literary world. His words wowed the world. His poetry shaped minds and destinies. He was such an inspiring figure.
He lived an African life.
He loved and flaunt his culture. To him, Palm Wine is the cultural drink of the people. He told me how he followed Palm Wine tappers in Isanlu to the farm whenever he was in the village.
One other thing about Pius was his life of activism. His writings were shaped to shape leaders and criticize them. He was a fearless critic who won’t even spare his friends.
The world will miss Pius. Africa will miss Pius. Nigeria will miss Pius. Kogi is in pains. Okun May never be able to replace the dimmed global star.
Isanlu has lost a genius who was respected around the world. He must be immortalized and the next generations must read about the great works of our evergreen Pius Adesanmi.
Our sympathies are with his family, especially his loving wife and wonderful mother. When he survived a terrible accident last year, we thought the worst was over.
Now, death caged him in an inescapable box and shattered our dream of having The Genius with us for a very long time.
Our tears won’t bring you back. Our thoughts can’t salvage the situation. We are already facing the gloom of your loss.
To Petra Akinti Onyegbule, take heart. Friends die. Mentors go. When they go, be strong and accept the vanity of this box of hopelessness called life.
Pius is gone but his work lives forever.
Goodnight Egbon. May God Almighty give us all the fortitude to bear this great loss.
Kingsley Fanwo is the Director General of Media and Publicity to the Governor of Kogi State. 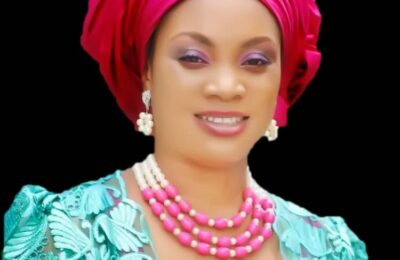 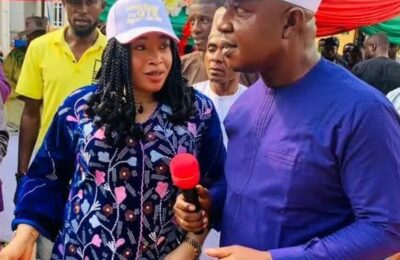