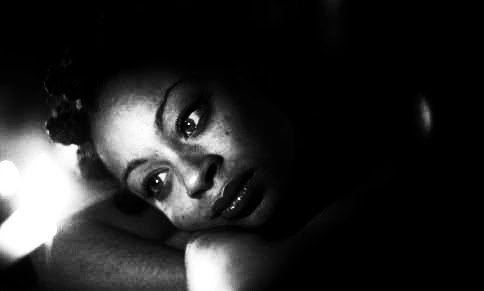 ‘My Husband Feels I’m a Burden’: Kogi Couple in Court to Dissolve Marriage

A couple from Kogi State living in Mararaba, Nasarawa state have set for the dissolution of their five year-old marriage.

Sadinatu Adamu, married to Yakubu Abdulmajid, approached the Upper Area Court in Mararaba on Thursday that her husband perceives her a burden on him.

Mrs Adamu in her divorce petition accused Abdulmajid of battery and maltreatment.

“My marriage brought me no peace and happiness.

“I married Abdulmajid in April, 2017 according to Islamic Laws and customs of Ankpa in Kogi and we have two children.

“He beats and humiliates me at the slightest provocation. I cannot take any longer. I am afraid that one day he’ll kill me.

“He refers to me as a burden,” she told the court.

She alleged that he flogs her with sticks and his waist belt.

“I told my husband’s family, but they did not get him to change rather, he threatened to kill me,” she said.

The petitioner pleaded with the court to dissolve the marriage and to compel the respondent to allow her move her remaining belongings from his house.

The respondent, who was present in court, did not object to the allegations levelled against him.

The judge, Mohammed Jibril, however, adjourned the case until Dec. 7 for ruling or consideration of settlement