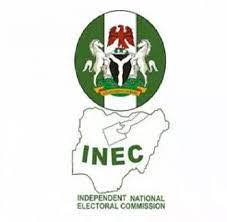 The Independent National Electoral Commission (INEC) on Tuesday announced that Imo, Bayelsa and Kogi State governorship elections will hold on November 11, 2023, according to

The Commission made this known at its weekly meeting on Tuesday.

Festus Okoye, INEC National Commissioner and Chairman Information and Voter Education Committee, confirmed the development in a statement he signed on Tuesday.

Okoye said that the primary elections by parties has been scheduled for March 27 to April 17, 2023.

Okoye stated that the decision is in fulfillment of the requirement of Section 28(1) of the Electoral Act 2022, mandating INEC to publish the Notice of Election not later than 360 days before the date fixed for the elections.

The electoral umpire further stated that the tenure of the incumbent Governor of Imo State ends on 14th January 2024 while those of Kogi and Bayelsa States end on 26th January 2024 and 13th February 2024 respectively.

INEC also added that the statutory Notice for the governorship elections will be published in the three States on 14th November 2022. 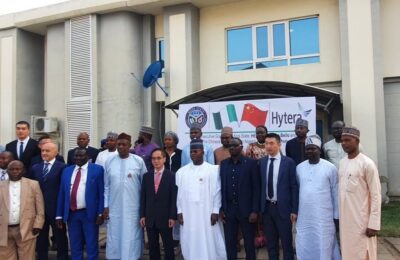 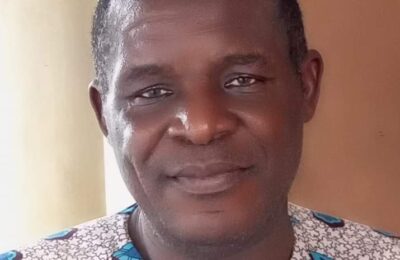 Man killed friend, buried the body in his house in Felele, Kogi