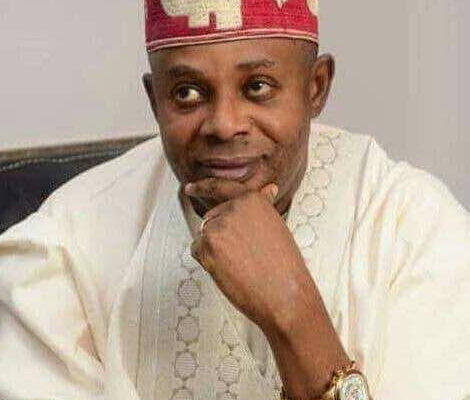 A chieftain of the All Progressives Congress (APC) and lawmaker representing Ikeja Federal Constituency in the green chamber, Rt. Hon. James Faleke, has disclosed that over 5000 Tinubu Support Groups have resolved to merge into an organization named Tinubu/Shettima Independent Campaign Group (TSICG).

This is part of activities aimed at boosting the campaign efforts of the Presidential candidate of the All Progressives Congress (APC), Asiwaju Bola Ahmed Tinubu and his running mate, Senator Kashim Shettima.

In a press statement issued on Wednesday by Signed House of Representative member, Rt. Hon. James Faleke which was made available to tribuneonline noted that
the groups have resolved to set up coordinating committees in the various geo-political zones to facilitate the merger.

According to the statement, tye committees are to review membership of all Support Groups for strategic purposes.

The TSICG’s main target is grassroots mobilization and coordination with structures aimed at strengthening the campaign support base from the States through Local Governments, Wards and Polling units.

Recall that thousands of support groups came together at the International Conference Center, Abuja on January 11, 2022 to endorse Asiwaju Tinubu’s Presidential bid which eventually succeeded at the Primaries.

Now the same support groups and many more are coming together again under the Chairmanship of APC Chieftain, Senator Abu Ibrahim to work for Tinubu/Shettima’s victory in the 2023 Presidential election.

Launching arrangements billed to take place within the next few days are being fine-tuned.