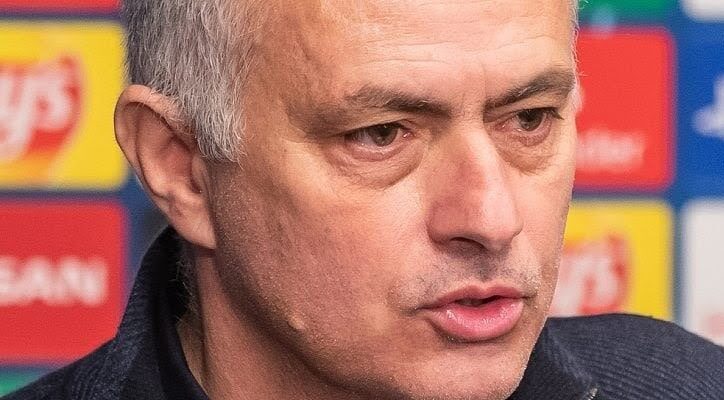 AS Roma manager, Jose Mourinho, has suggested that Japan defeated Germany 2-1 in Wednesday’s World Cup tie because they played as a team.

Speaking on the outcome of the match, Mourinho was quoted by Daily Mail as saying: “Of course, it was a fantastic achievement, but to be honest, it [the result] was not a crazy surprise.

“Japan is a good team and has good players, and is getting a good accumulation of experience at these events. The majority of the players play in Europe, where they develop a lot faster and understand better what is the high level.

“And I think the mentality of the players and the team can also make a difference. I think at this moment in European football, there is a big focus on the individual, a big focus on egos.”

He added: “The team is the most important thing and they play for the team. They don’t play for themselves.”

Japan came from a goal down to beat Germany in their Group E World Cup opener.

TAGWhy Japan defeated Germany – Mourinho
Previous Post2023: Whoever Nigerians elect will be declared winner, BVAS will be used in all polls– INEC Next Post24 best graduating students of the Health Science and Technology, Idah gets automatic employment from kogi govt.