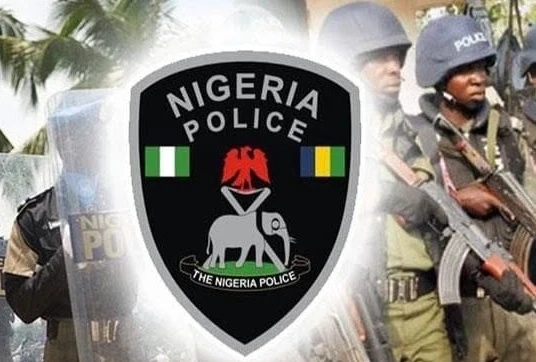 A group of four teenage secondary school girls has reportedly been caught with human parts hidden in their school bags, in Lagos.

The girls, according to reports, were discovered after a taxi driver, who drove them, raised an alarm that he perceived a foul smell from his cab.

Then he handed the girls to the school’s gateman, and when their school bags were checked, human heads were found inside.

The girls were arrested by law enforcement officers, who reportedly swung into action.

The incident is the latest following the plurality of ritual killing among youths in Nigeria.

In Ogun State, recently, four teenagers were caught in the act of performing a money ritual after they had beheaded the girlfriend of one of the members of the gang.

The young boys claimed they got the techniques for the ritual via Facebook.

Also, two minors, both aged 15 were brought to light after trying to use a 14-year-old girl for rituals in Bayelsa.

The rising cases of ritual killings have got Nigerians talking, with many ascribing the menace to the get-rich-quick syndrome that is currently eating deep into the fabric of Nigerian society.

These developments have called for the need for Nigerians across all walks to be more security conscious as they go about their endeavours.