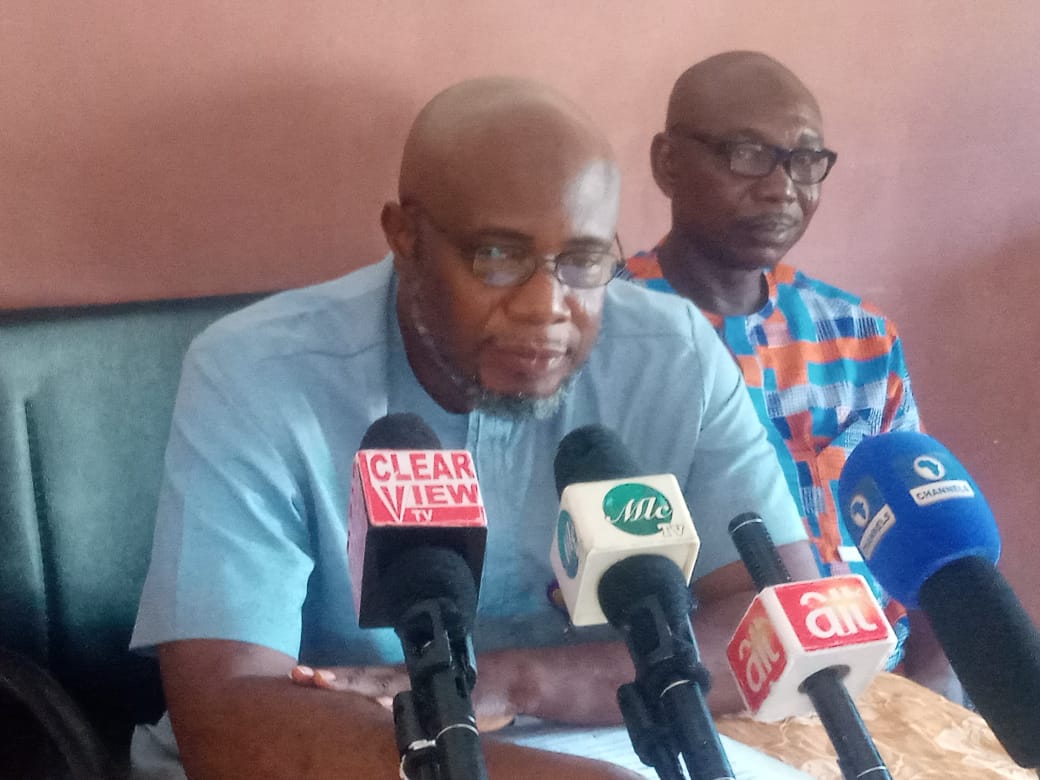 Members of Nigeria Union of Journalist have passed vote of confidence on the union Chairman Alhaji Adeiza Momohjimoh for transparent leadership.

This was contained in a communique issued at the end of the maiden congress of Kogi state council of the Nigeria Union of Journalists (NUJ) held on Saturday, at NUJ press centre, Lokoja.

The Congress also commended kogi state government for it’s infrastructural development, especially in Lokoja town as shown through the Lokoja Civic center and Ganaja junction flyover which was described as legacy projects among others.

“That government is also commended for ensuring the smooth take off of the Lokoja mega terminal which has moderized the transport system in the state”.

Congress equally stressed the need for government to urgently pay attention to the following roads that are in bad state. They are : Lokoja-Zango-Kabba junction road, zone eight round about to House of Assembly road as well as the Mount Patti road.

The Congress also urged the state government as a matter of urgency do all within its reach to revive the state owned Radio (FM 94.1) which has gone off air for months, with a passionate appeal that government’s approval for the Radio is expendiciously followed with action and with similar attention to the Graphics Newspaper.

“Government should also try to provide alternative means of transportation for the populace before enforcing the order, banning Keke and motorcycle operators from the highways

“That members will also participate in the proposed one day national protest called by the NLC over the planned increase in the price of petrol slated for Thursday, 27th January, 2022.

“That there should be more commitment on the part of members, such commitment should however reflect in all activities of NUJ in Kogi State”.