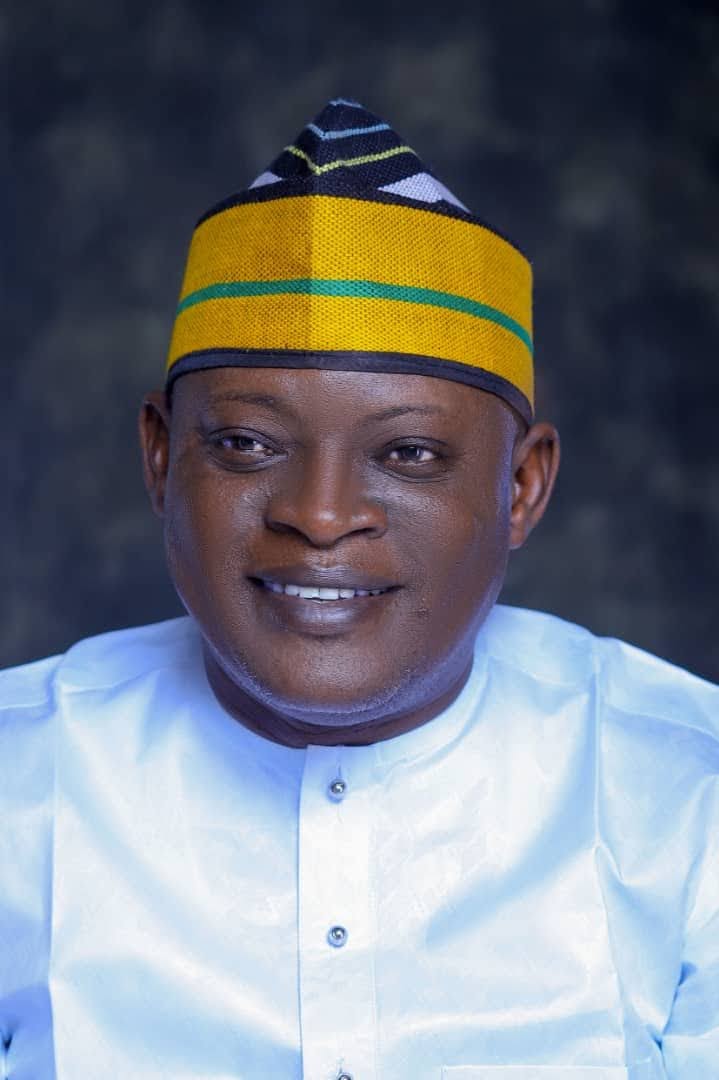 Organised Labour in Kogi State has been urged to release the State Chairman of the Nigerian Labour Congress, Comrade Onuh Edoka to represent the People of Ankpa/Olamaboro/Omala Federal Constituency in the House of Representatives come 2023.

The call was made by some critical stakeholders at a meeting of both members of the All Progressives Congress, the Peoples Democratic Party, Labour Leaders, the National Youth Council of Nigeria and Women Groups in the nine Local Government Areas of Kogi East at Okpo .

The gathering gave Comrade Onuh Edoka an April ultimatum to declare his interest and accept the offer to run for the Ankpa, Olamaboro, Omala Federal Constituency seat come 2023.

The meeting which was organised by the Onuh Edoka Network For GYB2PYB, urged the Organised Labour in the State to heed to the call of the people of the Constituency for the release of the State NLC Chairman to represent the People.

Spokesman of the organisers, ThankGod Attah, said the Federal Constituency is desirous of having Comrade Edoka to represent the People come 2023, pointing out that his efforts and achievements that gave him a second term in office as the State NLC Chairman are qualities the people are looking forward to, in having him to replicate same feat in the House of Representatives.

The people described the NLC Chairman as a man whose voice if elected to the House of Representatives would be  heard loud and clear and described him as a man who understands the intricacies of lobbying that would attract development to the Constituency.

The people expressed optimism that with Comrade Edoka, the Federal Constituency stands to benefit more in terms of adequate representation as well as in attracting the much needed democracy dividends in the areas of infrastructure development.

The APC and PDP members also disclosed that the candidacy of Comrade Edoka will break the barriers of party affiliation, leading to a peaceful election and urged the Organised Labour to release him without hesitation to run in 2023.

The youths and women groups also insisted that  the voting demography that usually determines victory in an election is in Support of Comrade Onu Edoka .

The labour leaders at the meeting who commended the desire of the stakeholders as apt, said it is capable of changing the representation of the Constituency for good when juxtaposed with the outstanding Leadership qualities Comrade Edoka has provided to the Organised Labour in the State.

The State Chairman of the NLC, Comrade Onuh Edoka in his response urged the group to go for more consultation  and urged them to give him more time to embark on consultation before taking decisions.

Comrade Edoka who praised the stakeholders for the visit said he will give them the response of wether or not he contest in February next year.

TAGStakeholders urges Kogi NLC Chairman to Contest for House of Rep in 2023 Election in Kogi
Previous PostGov Bello signs 2022 budget into law, says corruption is at zero level in Kogi Next Post6 persons killed, 17 injured in road accident in Kogi.