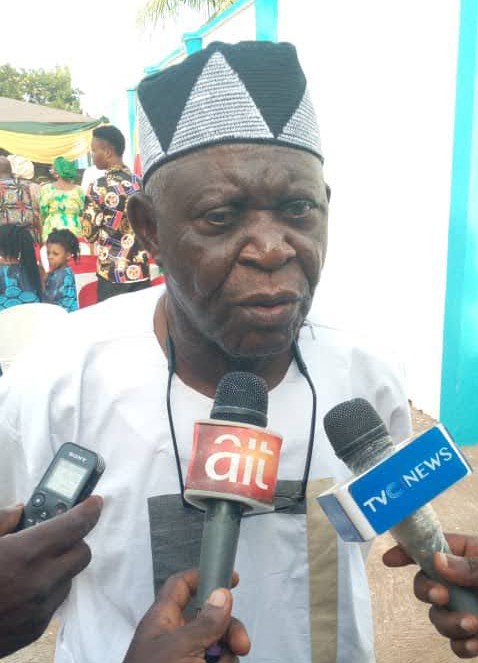 Secretary of the defunct National Democratic Coalition (NADECO), Chief Ayo Opadokun, has advised
Nigerians not to dissipate energy on the Electoral Act but to focus on the need to have a system that works for all.

Opadokun, who said that the system of government that is currently in operation in the country is unproductive, added that until the people decide to demand for their rights, things may not work well for the country.

Speaking with journalists in his country home Offa, Kwara state,
Opadokun, said that he was unperturbed by the withdrawal of the presidential assent on the Electoral Act amendment.

“Rather than dissipating energy on the bill, Nigerians should focus on the need to have a system that works for all”.

According to him, “Nigeria is yet to practice democracy. Although Nigeria is in civilian regime, military men are still ruling the country.

“The Military have ruled the country for 44 years out of the 61 years of Nigeria’s independence and that is why the people are traumatized. The system is constructed on a platform that cannot deliver any productive thing.

“We have a centralized, unitarized government where only one person at the centre decides for the entire country. Such a system cannot produce anything good for the people..

“To get our system right, we have to go back to what we have in the first republic by decentralizing the government so that the people of each region would have a say on how they are being governed because you can’t build something on nothing”.

On the security challenges facing the country, Opadokun suggested that a community-based solution should be applied to solve the problem.

On how to stamp out corruption in the country, Opadokun said that people should elect only credible representatives to speak for them.

“People know what to do to stamp out corruption, they should’ve stopped lamenting that Commissioner A has stolen N1 million or Minister B has embezzled N10 billion while serving in government. When you know that, why did you allow such person to represent you in government?”.