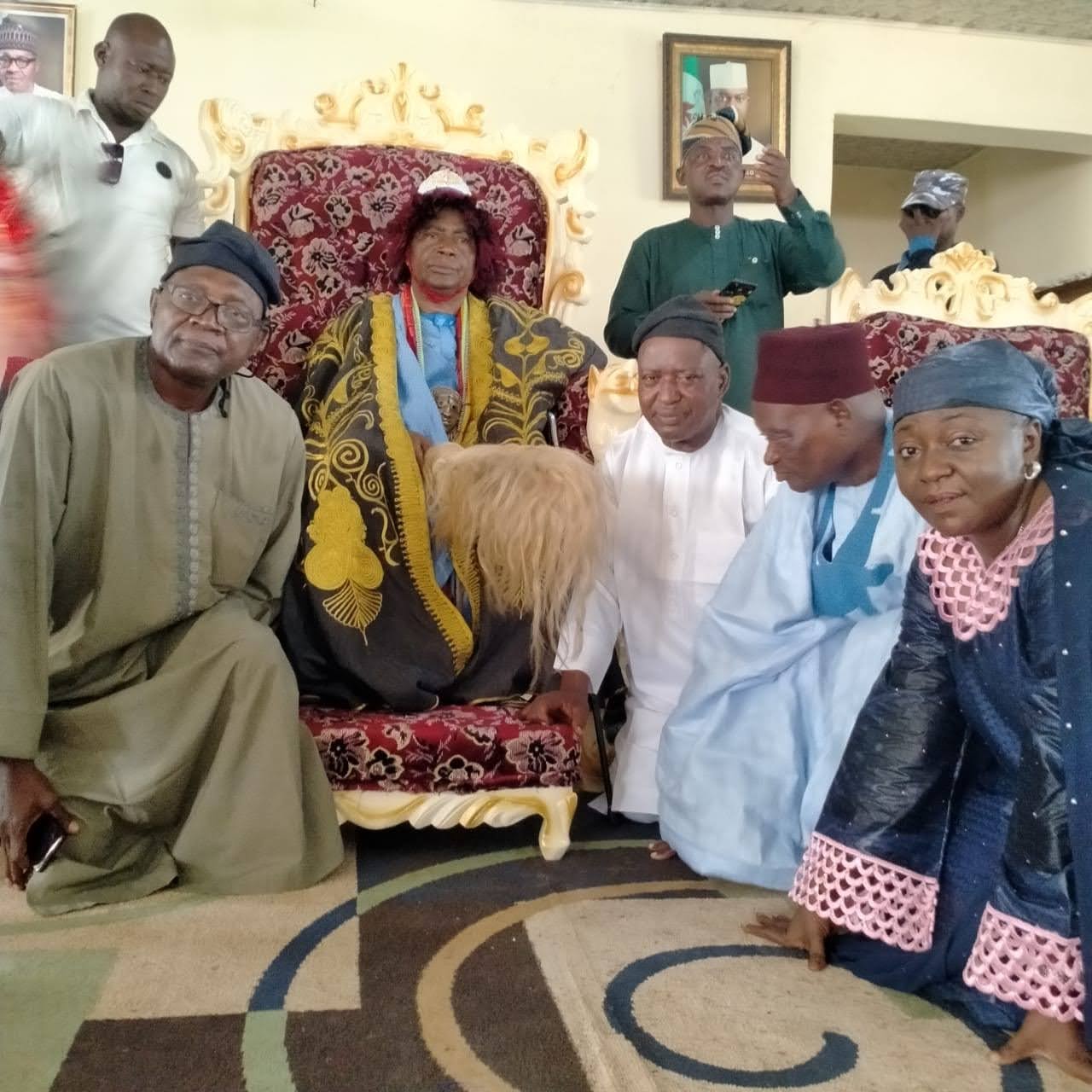 ICDA warns against inauguration of fake executive in Kogi

The Igala Cultural Development Association, (ICDA), has warned the general public to beware of the inauguration of fake executives championed by erstwhile President of the organization Sadiq Amodu Abubakar.

Chairman, Caretaker Committee of ICDA Comrade Omata Emmanuel Enemona who gave the warning in a statement sent to newsmen on Sunday said the Caretaker Committee has seen a document circulating on social media to the effect that one Sadiq Amodu Abubakar, the erstwhile President of ICDA, and his executive committee, have concluded plans to conduct inauguration ceremony in the early hours of Monday the 27th December, 2021 at the Igala Unity House, Anyigba.

Enemona recalled that, the Attah Igala HRM Mathew Alaji Opaluwa II had issued a statement to the effect that the Sadiq Amodu Abubakar’s executive committee remains dissolved, while affirming the Caretaker Committee.

Also speaking, the Onu of Igala Lagos and Chairman of Forum of Onu Igala in the 36 States and the Federal Capital Territory, HRH Sani Ejima, said, “Onu Igala forum are respected and discipline ambassador of GABAIDU in their respective jurisdiction.

“They will not join in any disobediences and demean the authority of our revered monarch. Whose authority of the above is in all Igala public notice. The forum advice that no beaded Onu Igala should attend such invitation. There will be consequences.
All Onus Should Respect The Command Of HRM. Mathew Alaji Opaluwa on the Above Issues till further notice”.

ICDA is the apex socio-cultural organization of the Igala nation in Kogi State.