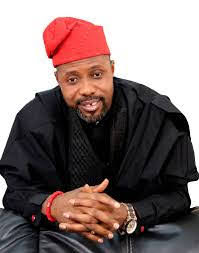 The Commissioner speaking with newsmen expressed appreciation to God who preserved his life from the unfortunate attack which he described as a terrible experience.

“I thank His Excellency, Alhaji Yahaya Bello, the Executive Governor of Kogi State, His Excellency, Chief Edward Onoja, our Amiable Deputy Governor, Secretary to the Government of Kogi State, Mrs. Folashade Ayoade, the Chief of Staff to the Governor, Pharmacist Jamiu Abdulkarim Asuku, other members of the State Executive Council, the Speaker, Kogi State House of Assembly, Prince Matthew Kolawole and other Lawmakers, Local Government Chairmen and so on for their concern during my trying period.”

He also extended his appreciation to Management of Ministry of Environment, traditional rulers from both within and outside Kogi State and the people who showed concern and prayed for him.

The Commissioner stated that he has forgiven those who attempted to kidnap and shot him, urging them to repent from their evil ways.

He however urged the people to embrace peace, love and tolerance as Christians join the rest of the world to celebrate Christmas.

While congratulating Christians on the Yuletide season, Chief Omofaiye told them to reach out to the need and celebrate with modesty.