Home News Training of politicians, panacea to end bad governance in the country. 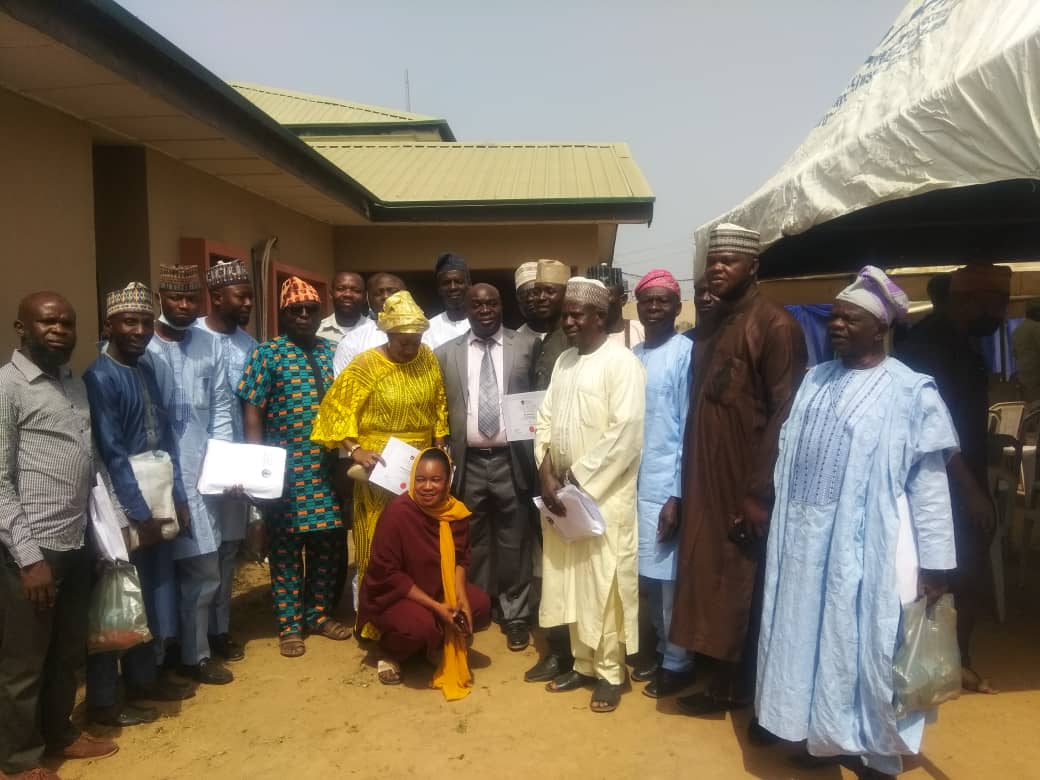 Training of politicians, panacea to end bad governance in the country.

A chieftain of the APC in Kwara State and the founder of the Nation’s leadership institute Chief Akogun Iyiola Oyedepo gave this assertion at the closing ceremony of weekly political dialogue for some selected politicians organised by the Institute held today in Ilorin.

He stated that people going into politics must be well prepared for governance inorder to be good leaders when ever they find themselves in the helms of affairs of their state or the nation.

Iyiola Oyedepo, emphasised that anyone that is aiming to hold a political position must be well prepared for the rigors of the office.

The Chairman of the All Progressives Congress in the state Bashir Omolaja Bolarinwa in his good will message said the program is coming at a point where the need for training of politicians is needed in the state and the country as a whole.

He said since the country is practicing democracy, the people being put forward for political position should be people that are qualified to hold such positions.

Bolarinwa warned that same mistakes might be repeated in 2023 if careful attention is not given by political parties to the calibre of people that are angling to fly its flag in the general election.

In his own part a former gubernatorial aspirant under the platform of APC in the 2019 election Professor AbdulRaheem Ọba, commended Akogun for his foresight and his quest to ensure that people in position of leadership are well equipped for the job of governance.

He stated for Nigeria to be free from the shackles of bad leadership and Mal administration, political leadership training should be given priority attention in the scheme of things, to prevent charlatans and unqualified individuals from being in the position of policy making for the country