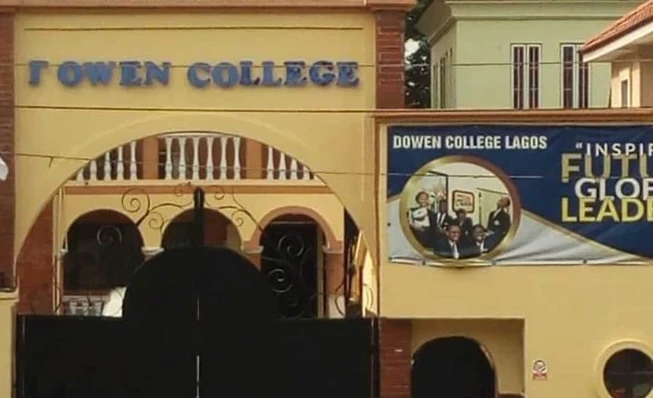 Lagos State Police Command, has confirmed the release of the body of the late student of Dowen College, Sylvester Oromoni, for burial.

Police spokesman, Adekunle Ajisebutu, said the release followed the conclusion of an autopsy on the corpse to ascertain the cause and nature of death.

Sylvester’s body had been moved to Lagos on Monday from Delta State for autopsy at a public facility.

The autopsy was said to have been carried out in the presence of five parties: Victim’s parents, parents of the alleged students involved in the death, the school’s representatives, police investigators, while representatives from the Ministry of Health stood in for Lagos State government.

On Wednesday, the body was escorted back to Delta where Sylvester will be laid to rest.

But the result of the autopsy is yet to be released while the police investigation continues.

Sylvester allegedly died from the injuries he sustained during an assault by five of his colleagues who wanted to initiate him into cultism. As part of the means to get the deserved justice for the 12-year-old boy, the Oromoni family had demanded a coroner inquest into the student’s death.