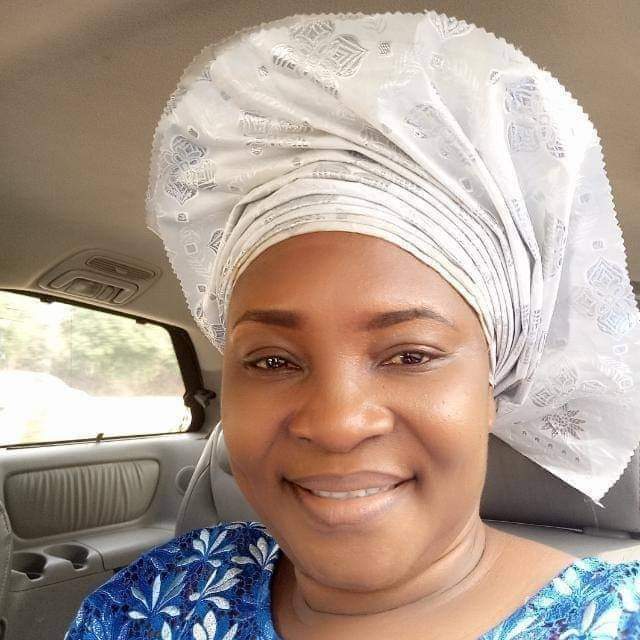 In a Statement by his Chief Press Secretary, Mr Dennis Otu, the Speaker said that he was shocked with the news of the wife of his colleague and personal friend, Rt Hon (Prince) Matthew Kolawole.

“The news of the demise of the amiable wife of my friend and Honourable Speaker of the Kogi State House of Assembly, Rt Hon (Prince) Matthew Kolawole came to me as a rude shock. The death of Mrs Esther Zenab Kolawole is a very painful one. So sad that such a wonderful woman and a solid pillar to my friend is gone. I must say that her untimely demise is a big blow”, he said.

He added that ; “She lived a life worth emulating. But it is so painful that death snatched her away at a time she was most needed, but we cannot question God on why He called her so soon. We are going to miss her greatly”.

While praying for her gentle soul to rest in perfect peace, the Speaker said that; “I want to tell my friend, the Honourable Speaker of the Kogi State House of Assembly, Rt Hon (Prince) Matthew Kolawole that my prayers and thoughts are with him, the children, siblings, aged mother and others she left behind”.