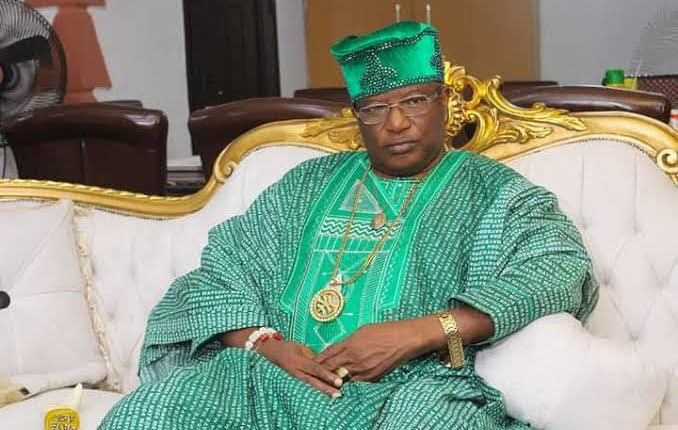 The Osun State Police Command has cleared the issue of whether any body part of the deceased Adegoke was missing when his body was exhumed had been settled.

She said everyone present – Police, deceased family members and pathologist – at the scene of the exhumation of the body, sighted the corpse when it was unwrapped and attested to it that no part of the body was missing.

The spokesman of the police in the state, SP Yemisi Opalola, spoke on Tuesday at a news conference in Osogbo.

She said if any body part was missing, somebody among the witnesses would have raised an alarm on the matter at that particular time.

On a report that a suspect in the case of late Timothy Adegoke, a post-graduate student of Obafemi Awolowo University, Ile Ife, Osun State, Rahman Adedoyin, released an audio message while in custody, Opalola said the purported audio message allegedly made by the suspect, who is the owner of Hilton Hotel, where Adegoke lodged, was embarrassing to the police.

Opalola said upon investigation, the suspect stated that he made and released the audio before he was arrested.

Opalola said: “On the issue of the audio recording made by the suspect, Mr. Rahman Adedoyin, the police was embarrassed by the report.

“Upon investigation, Adedoyin admitted being the author of the audio message, saying he felt inclined to make it when some members of his staff were arrested by the police.

“He affirmed making it before he was arrested to defend himself when some people, especially the brother of the deceased, referred to him as a ritualist.

“He said he made the audio message to clear himself of involvement in the murder of Adegoke, stressing that traducers already maligned his character even without due process of law.

Opalola said the suspect, however, denied having knowledge of whether the audio was released or when it was released, not until the police told him about it since he had been in incarceration and did not have access to his phone.

The police spokesperson said the police state command would not stop its investigation until it unravelled who actually released the audio message.

Opalola explained that another report that Adedoyin was being kept in a VIP cell by the police was untrue.

She said all the suspects arrested in connection with the matter were in lawful custody and that the police even had a court order justifying their detention pending the completion of investigation.

Recalled that the late Adegoke, an Abuja-based student, had travelled to Ife on November 5 to write an examination at the OAU Distance Learning Centre in Moro, Osun State.

He was declared missing when friends and family members could not reach him days after the examination.

It was further learnt that the deceased had lodged at a hotel in Ile-Ife, owned by Adedoyin, a number of times between October 22 and November 5, when he was declared missing.

His corpse body was later found by the police.