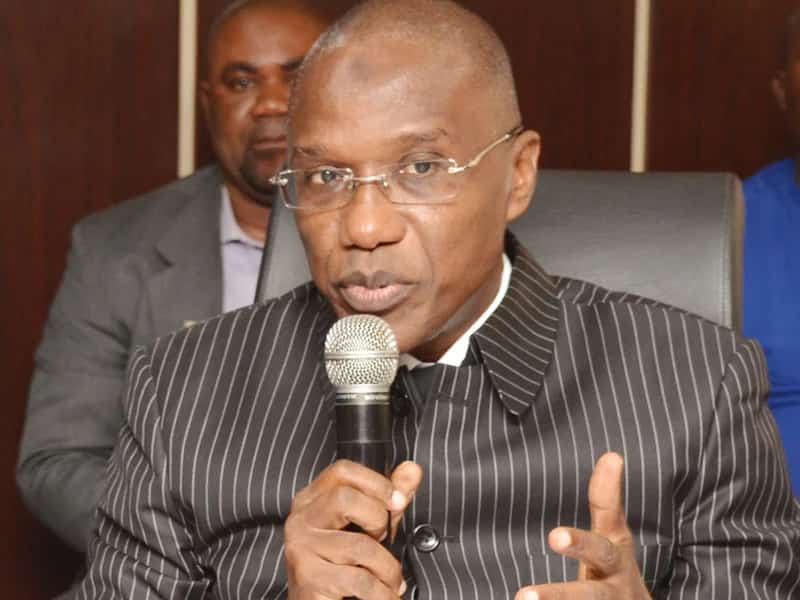 The zeal and approach of the current Management of Asset Management Corporation of Nigeria AMCON, under the leadership of Ahmed Lawan Kuru is geared towards returning all sectors of our national life,cut across public and private organisations to a norm of sanity.

The recent reaction by AMCON cut across state government,politically exposed individuals,private organisation,as well organised private sectors was a pointer to it’s determination to salvage Nigeria from the hands of perpetual and bad debtors exposed to Banks, and also working tirelessly to counter efforts by the recovery body.

Undauntedly ,AMCON had used the legal weapon to seek redress in the frozen of so many defaulting account holders, that included both small and large scale businesses whose feelings that taking or assessing loan from Banks before now was a free lunch.

The sole aim is not only geared towards full repayments,but when such huge amounts is plucked back into the economy,it will tend to affect it positively,as well as return the banking sectors to solvency.

In it’s efforts to continue to match its words with actions,the case of Ibadan Electicity Distribution Company IEDC readily came to mind,where AMCON had taken over as the reciever manager going forward over unressolved exposure on the part of the company.

The action will put on their toes other wholly public liability companies that are out to take advantage of finance bridge by Banks, to abuse the process of repayments and agreements.

ALSO READ:  NG Eagle; As The Eagle Has Landed,

It is on record that some politically exposed persons owing billions of commercial Banks funds had a running battles with AMCON,in it’s bid to institutionalise recovery of funds belonging to Banks, that is always viewed as freewill not minding their political affiliations of either belonging to the ruling party.

The recovery efforts was a plus to many approaches of the corporation that cut across oil and gas, construction, industries, properties,and many others including aviation with it’s strides in defunct Arik,Aero and others that had brought about stability in the aviation sector.

The signing into law of amedment of AMCON act by the President of Nigeria, Muhammadu Buhari after due consideration by the legislatures is a vote of confidence on the handlers of AMCON and it’s activities.

With this landmark decision of the executive, legislatures and the creation of special tribunal to handle debtors exposure to Banks in Nigeria showed the three arms of government are now on the same page with efforts of AMCON to take Nigeria beyond debtor ridden Nation to a thriving economy, were all activities of private and public sectors will drive unobstructed.

Government, lawmakers,and the judiciary are becoming disturbed that despite the outlet of recovery and efforts of the management of AMCON,it is still being weighed down by huge debts that can be used to fund part of the yearly budget of the country.

Even after recovery of over N2 Trilloin,from it’s recent revelation about 1000 Nigerians are owing Banks to the tune of over N4 Trillion, translating to few privileged individuals and conglomerates that had held over 200 Million Nigeria population as at the last census in 2006 to ransom, by denying them assess to good governance,social services,social security,safety nets and sound economic environment for many years.

The ugly and unacceptable trend is that AMCON intended to fight to it’s logical end not minding whose ox is gored,as the recovery of many trillions from Nigerians and their foreign collaborators will return Nigeria economy to the good old days.

With the release of 1000 high profile debtors amounting to 4.4 Trilloin to the National Assembly by the corporation,it is a clear indicator that all encumbrances that has served as impediment to the recovery efforts of AMCON is now ressolved.

ALSO READ:  Sanwo-Olu,Hamzat; A Perfect Match For The Continuous Developement Of Lagos State.

The special courts and tribunals is expected to fast track the process of accelerated recovery and forestall the sharp practices been perpetrated by the obligors in efforts to frustrate the laudable initiatives of the corporation and the government intentions.

It is high time,the law need a straight jacket approach,not for the efforts of AMCON and govrnment alone,but the overriding interest of all Nigerians towards it’s full economic recovery.

The efforts of government and disclosure of AMCON was another milestone towards mitigating the negative trend of COVID and economic recession,as efforts will guarantee more jobs opportunities, forestall job losses and arrest the poverty ridden statistics put at 9 Million with potential 3 Million down the line in the 21st century.

The Management is determined with government supports,all hands must be on deck to address possible loopholes and conspiracies arising from the negative disposition and Nigeria’s factor.

With AMCON efforts,there is no doubt that giving an enabling environment and neccessary legal framework, Institutions in Nigeria will be ready to carry out similar template as being propagated by Asset Management Corporation of Nigeria AMCON, to bring Nigeria back from its lost glory.

TagsAMCON:Sanitising Sectors And Government Endorsement For A Better Economy In Nigeria. 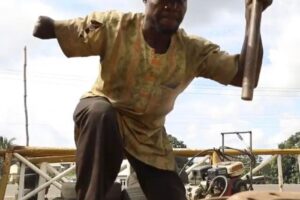