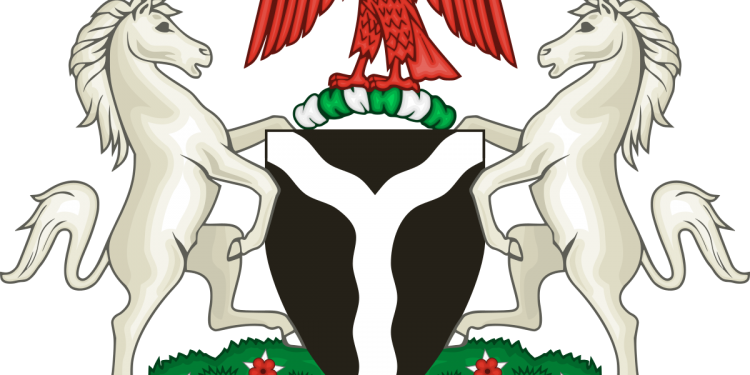 Recall,that on the 17th of July 2021, News of the Alarming Fire Incident which took place till the early hours of the next day spread around causing stirs and chaos as the cause of the fire remained Unknown to all.

Displayed in the CCTV Footage, the 9-Year old Suspect was seen Walking into the supermarket together with two suspected accomplices,who she later claimed to be her mother and sister.

A Few minutes upon arrival, at about 7pm, the suspect walked to the Gas Cylinder/Electric cooker Compartment where she picked up a Lighter and lit up an object, she then stood from a distance to see if it burned before she left the scene.

The 9-Year old girl upon interrogation said her mother had gone to get drinks for her sister in the drink section, when she decided to experiment what she had watched in a movie, which eventually led to the disastrous racing down of the Multi-million store in the F.C.T