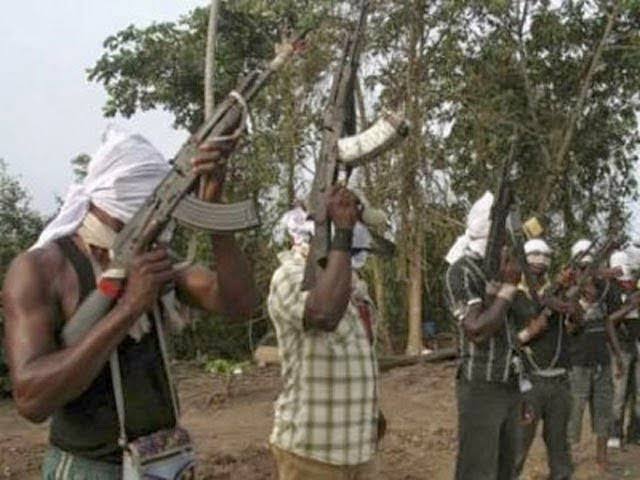 The Osun State Police Command has dismissed a media report about a driver who allegedly sold eighteen passengers to kidnappers in Ekiti state.

A statement by the police public relations in the state, Yemisi Opalola indicates that there was no such case reported in Ijamo, nor any other Police Station in Osun State describing the information as a mere falsehood.

The statement explains that contrary to the rumour, the driver abandoned his passengers who offered to rescue some victims at a scene of accident at Efon Alaye on their way from Abuja and drove off with their belongings.

According to the statement the driver was accosted by police from Ijamo B’ Division ilesa upon information by a Police Patrol Team from Efon Alaye Division.

It states that the driver has been transferred to Efon Alaye Ekiti state with the vehicle, being the jurisdiction in which the incident occurred.

Osun State Police Command therefore urges the general public to disregard the news, and warned against against the spread of fake and unconfirmed stories in future in order not to create panic in the society.

It will be recalled that he rumour of a driver selling his 18 passengers to kidnappers at Ita Ore, Ekiti state filtered in yesterday causing a panic among citizens.

TagsOsun/Ekiti road: Our position on 18 passengers sold to kidnappers —Police

“My village people are angry with me, they said I should give them 46 goats” – Cubana Chiefpriest
Medical doctor regains freedom from captive in Kogi
Comment