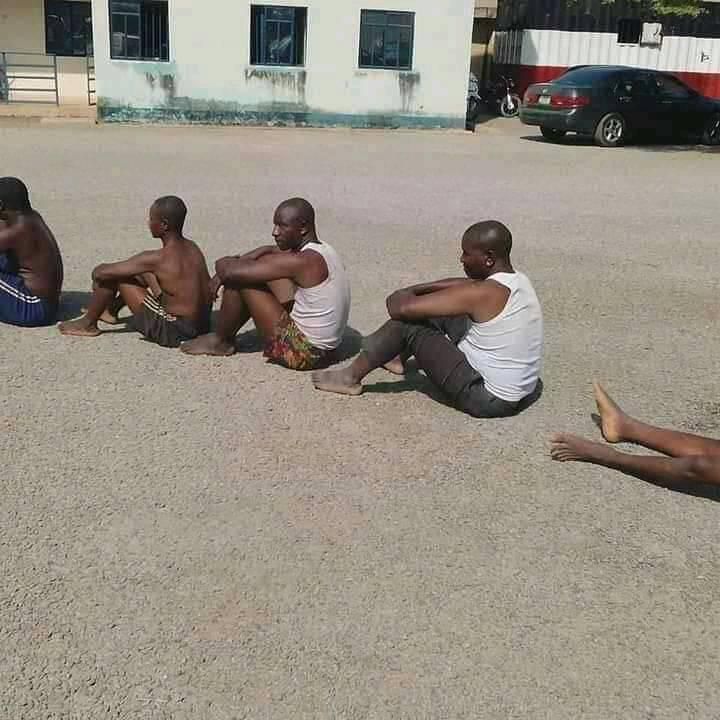 Five middle-aged men have been arrested by operatives of the Nigeria Police in Delta State for allegedly vandalising the newly rehabilitated rail track of the Nigeria Railway Corporation along its Warri-Itakpe axis.

Police sources alleged that the suspected vandals maliciously cut several sections of the track around Kilometre 30, Adogo (Kogi State) section of the rail. 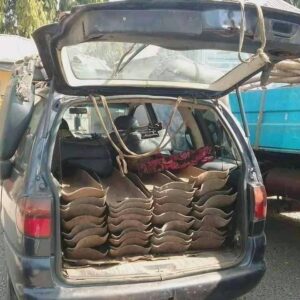 Officials of the NRC reportedly discovered the vandalisation two days ago.

The rail project was inaugurated by the Federal Government in September 2020.

The acting Police Public Relations Officer for Delta State Command, Bright Edafe, could not be reached for confirmation of the incident as of the time of filing this report.