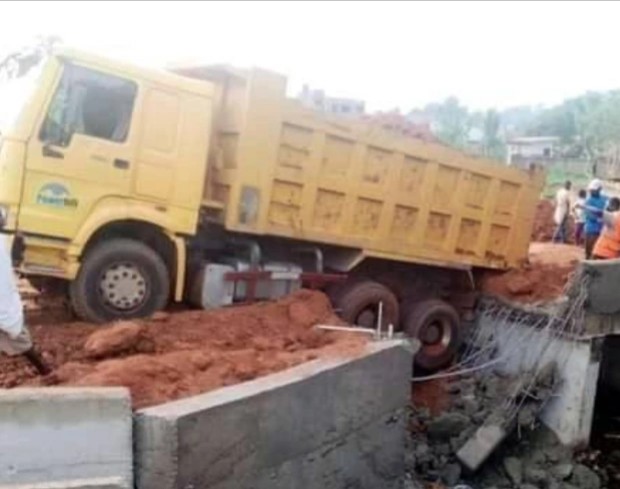 KOGI State Commissioner for Works and Housing, Engineer Abubakar Ohere says there are no failed roads in the state.

Engineer Ohere in a press statement issued on Tuesday while reacting to alleged report of failed culvert at Ozuma in Okengwe, Okene LGA, explained that the collapsed double cell culvert was due to the overzealous act of the company truck driver who violated the curing time of the project, stressing that the culvert was just one week of construction.

According to him, all necessary engineering standards were followed, saying that it was not an engineering failure.

The Commissioner maintained that the culvert will be reconstructed by the contracting firm as the driver who violated the rule was also been penalized for his action.
Engineer Ohere said the company has executed several works across the state and began this particular job in July last year.

He added that the present administration in the state will continue to execute quality projects to ensure value for money and urged members of the public to disregard the social media propaganda that there was a failed bridge in the state.