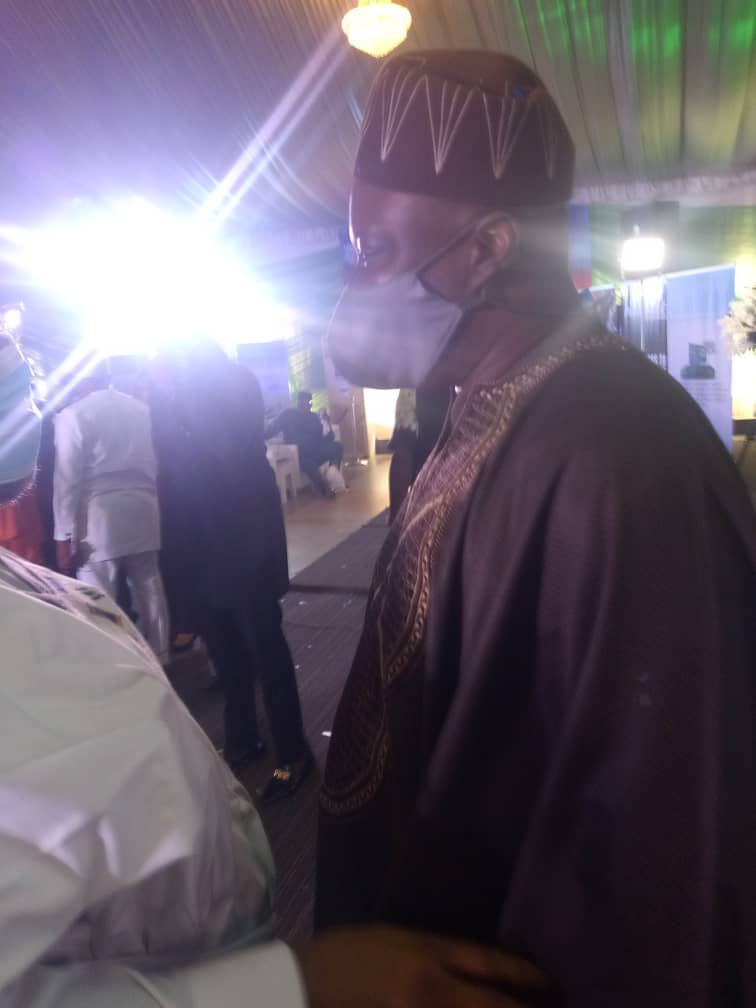 The existence of jammed Biafra Radio is like a metusalah or better described as old as Nigeria state itself,not for the progress and development of the country,but geared towards a struggle of one particular ethnic movement to coerce their independent.

But since the movement negated the existence of the sovereign state of Nigeria in line with the 1960 independent declaration from the British colonial masters, their efforts was seen as needless affront.

In as much as this is not geared towards neo colonialism,but basically to ensure that Nigeria remain an indivisible and indosoluble state in the course of it’s existence as a Nation,the decision of NBC that jammed the Biafra’ Radio was sancrosanct.

Therefore, successful administration both military and civilian dispensation had tackled the existence of the illegal Biafra’ Radio,not on the premise of divisive or tribal coloration,but because of its notion, intention and background and to ensure progress and a united Nigeria.

Suffice to say that the jammed Biafra’Radio had being in existence since independent,contained by the Military junta after the civil war in Nigeria,only to resurfaced aggressively after the 1993 annulled election in Nigeria between Chief MKO Abiola of Social Democratic Party SDP, and National Republican Convention NRC with Alhaji Bashir Tofa as the co Presidential candidate.

Since then, successful administration and it’s organs had being on manhunt of the jammed Radio Biafra’ station since it was a major organ deployed to misinform Nigerians and one particular ethnic group in the last 28 years.

Going by the mere fact that information is power and can easily spread like wildfire either with a deliberate action or calculated towards the well being of an ethnic movement,but the jammed Biafra’Radio and it’s operations was glaringly divisive and on a daily basis for consecutive two decades and more played ethnic cards not to the welfare of the struggle,but for divisive and seccessionist tendencies.

But,as a sovereign, responsible and responsive government,it’s existence became dangerous and counter productive to the unity and peaceful co-existence of Nigeria state,as some citizens from the particular ethnic group used the jammed Radio Biafra’ as a willing tool to advance their illegality.

It became so awkward with Nigeria state threatened with countered, instigated and faked information, only prevalent and directed to one particular ethnic group as a ploy to ensured their so called economic and political freedom against the existence of the sovereign Nigeria using all illegal means.

Worst still,the outlawed Independent People of Biafra’,IPOB maximised it’s existence as the only genuine source of information to the particular public,so much so that,any other information from the Nigeria state was regarded as secondary and adulterated,fine tuned their psyche towards the jammed Biafra’Radio.

The divide and rule system lasted for 28 years and hijacked by outlawed IPOB to further misinformed the citizen of one ethnic group not to advance the Nigeria state,but created segregation, division,crises and possibly headed to war in the country.

The ugly developement also took NBC,the regulatory body many years that ensured the illegal jammed Radio Biafra’ that continued to pollute both the political and social space of Nigeria was nipped in the bud.

The many years search for the illegal jammed Biafra’Radio did not come untill early this year 2021,with a focussed and Indefatigable leadership under the Ag Director General, Professor Armstrong Aduku Augustine Idachaba broke the over two decades yoke that had gathered momentum on a daily basis and threatened the peaceful co-existence of the Nigeria State.

The implications of this major breakthrough by the NBC is a warning signal as well as riot act to all such illegal Radio stations or the legal ones, that decided to toe the line that negated the continuous unity of the Nigeria state, will taste the wrath.

It is also a precautionary measures to the existing ones to be wary of the contents been aired and source, that is against the provision of the broadcasting code.

ALSO READ:  Child bride who killed husband in Kano gets pardon after 7 years in jail

The major strides is coming at a atime the country is threatened with many civil crises and near war of different shape,colour and size,with unpatriotic tendencies to advance the drumming for the division and balkanisation of Nigeria.

The positive developement will also bring back the age long uneasy calm created by some disgruntled elements from the region,that had affected the traditional commerce,industry, and self sustenance tendencies of the people of the area.

It will also further discourage other regions in the country from embarking on such fruitless mission that will not see the light of the day.

This will again bring to bare on the lawmakers the need for accelerated action on the need to amend some scts of the broadcast code to give more powers to the NBC in the course of carrying out it’s statutory functions.

It has also bring about relative peace,a departure from the usual drum for war prevalent on the illegal and jammed Radio Biafra’station that had discouraged series of development of the area overtime.

Since,no country thrive in an atmosphere of crises,uneasy calm and needless wranglings,the decision of NBC to jam the illegal Radio Biafra’ was timely and germane to the glory of Nigerians and it’s Citizens.

TagsBiafra Radio Jam; Another Major Milestone By The NBC To Restore A United Nigeria.