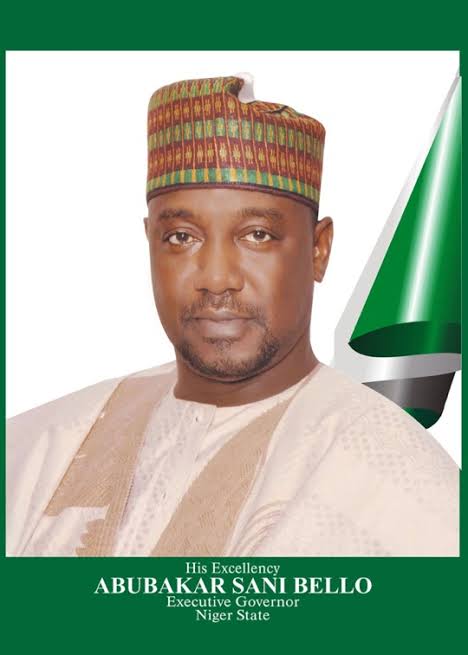 Governor Sani Bello in a statement, said the situation is a disturbing one as the people were already battling insecurity in their communities.

The Governor who empathized with the people, assured them that all is being done to make them peacefully settled down in their ancestral homes.

“I am deeply concerned with the incident that happened, particularly almost all of the victims were those affected by insecurity in their communities and were forced to have fled their ancestral homes.

“I want you to know that the State and the federal governments have not abandone you, and God too has not either, you should see what is happening now, as a trying moments which will soon pass by the grace of God.

“I am telling you the truth, we are making every necessary efforts in addition to the weekly special prayers we have started to ensure that all the criminal elements in our State are flushed out”, he said.

He prayed God to forgive all the shortcomings of those who loss their lives, grant quick recovery to those injured and erase the ugly memory from their minds.

The Governor equally prayed God to comfort the families of those that died and help in rescuing the remaining people.

It was reported that a boat conveying about 100 people including women and children capsized while returning from Zumba in Shiroro local government area.

The passengers were said to be Internally Displaced Persons from some communities in Munya local government area, taking refuge in Zumba community.

About 30 bodies have been recovered, over 60 rescued while search is still on for about seven more persons.