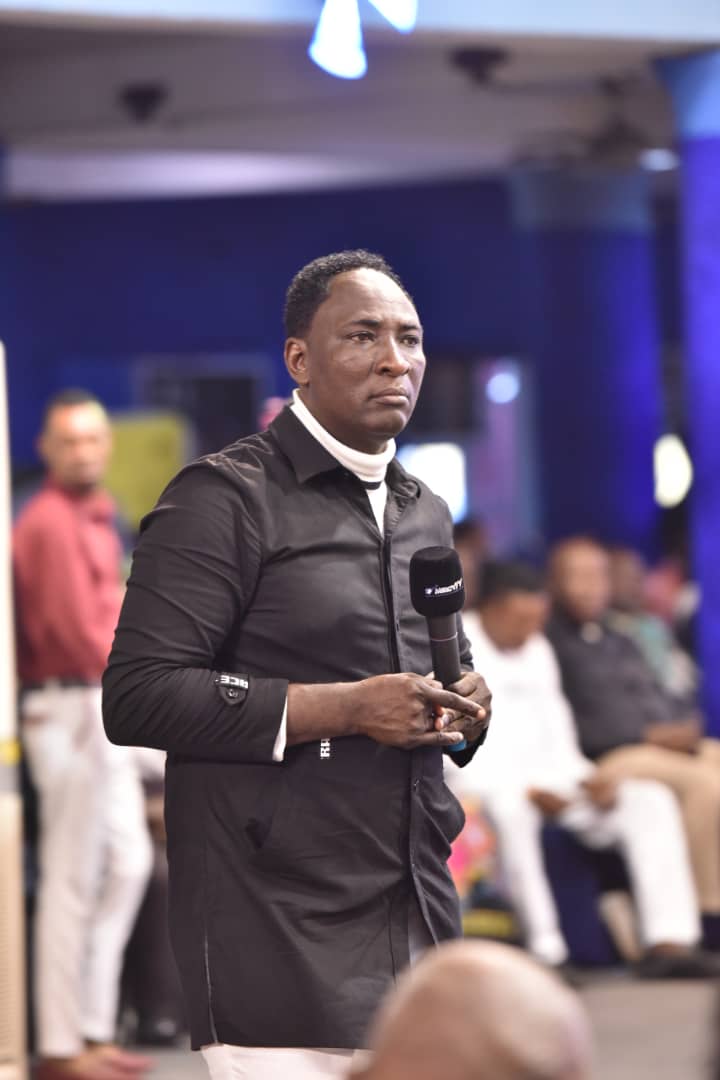 In confirmation to the words of the man of God, On the 9th of May 2021, 5 months after his Prophecy it was reported that armed men suspected to be robbers invaded the Aso Rock. The attack took place at 3am. The incident prompted Ibrahim Gambari and Abubakar Milani, the Chief of Staff and Admin Officer respectively. It is not clear whether or not valuable documents of state interest where carted away by intruders but report says that the residence was duly ransacked. The man of God talked about betrayal. With due consideration to the fact that Aso Rock is the most secured place in Nigeria but yet it was invaded tells us exactly why the man of God talks about betrayal.

ALSO READ:  TRIBUTE: My Mother, One Year After- Dino Melaye

The man of God also made mention of confusion while many have reported that robbers gained access and took away as much as possible from both places of which security officers confirmed. An official statement by Garba Shehu on tweeter debunks the report, stating that the Chief of Staff Prof. Ibrahim Gambari confirmed that there was a foolish attempt to buggle his residence at wee hours but It turns out to be unsuccessful. The Professor whose house is on the street next to the Villa assured the people that there is nothing to be worried about.

This is a major concern to the general public as it has left everyone confused just as the man of God declared. 2 Chronicles 20:20 “… Believe in the Lord your God, so shall ye be established; believe his prophets, so shall ye prosper”.

Otoge” is about change, not replacing individuals: AbdulRazaq
Comment