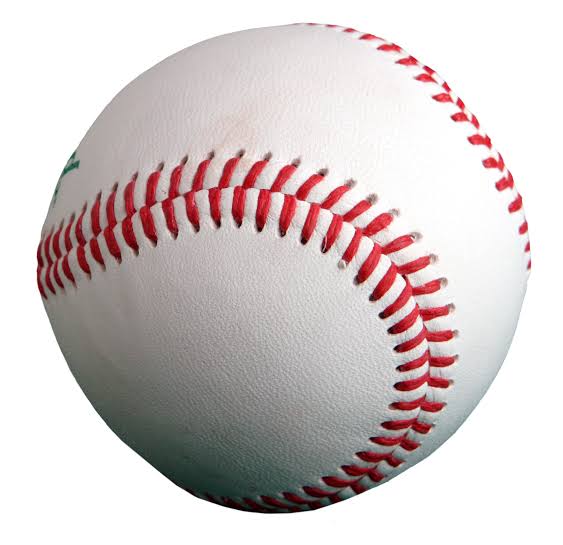 United States of America based International Sports Association (ISA) commenced programmes to revive baseball and softball game in the country.

Speaking with journalists in Ilorin, the president of the ISA, Jason Cly, who led other members of the organization, said that the group planned to build baseball sports academy at a location to be decided upon in the state in order to groom and develop talents for international exposure.

Cly, who said that baseball game hoped to present another viable and profitable option to popular games like football in the nearest future in the country, added that it would also present a lifetime opportunity for young lads to achieve their meaningful goals in life.

The sports enthusiast said that the programme, expected to kickstart in August in Kwara, would focus on scouting for young talents in baseball game across the state from age six to university undergraduates with the aim of giving them skill-set to explore.

The ISA president also said that abundant talents in Africa should be well directed with requisite training and development plans, adding that baseball game has prospect of exposing young talents to international tournaments.

“Africa is such a continent that most of its talents are yet to be tapped.

“Baseball game development in Africa, especially, Nigeria, has potential to bring a lot of people together and provide opportunity to young ones to have new dreams, change their lives and enjoy every opportunity therein”, he said.

He also said that the baseball game development programme would train indigenous coaches who are expected to bring out the best in the young lads.

“We also intend to train Nigerian coaches through coaching clinic, courses, classes, online video, manuals etc to avail them requisite knowledge and ability to train in the right way”, he said.

Also speaking, the state sports director, Ibrahim Alarape, commended the ISA for the choice of Kwara to pilot the baseball game development programme, saying that the sports academy would also propel enthusiasm among lovers of the game.

In his remark, Alhaji Bolaji Mogaji, Chairman Kwara Squash Association, said for Baseball and Softball to be popular in Nigeria, the game will need its own federation to excel.

He urged the ISA President to also tap into other sports since the body also supports other sporting programmes.

The Ex-Major League Player, Desmond Lamont Relaford in his own statement offers to train the coaches across the country for better output and to update their knowledge.

He also stated that there are greater opportunities lying in wait for the young players to tap into as there will be opportunities such as scholarship, and exposure to opportunity to participate in major tournaments around the world and more Nigerian players can be exposed to the Major League as well.

In his own submission, the ISA Africa and European Directors Temitayo Abolarin, commended the President of the association for identifying with the continent of Africa.

He said he is delighted with the enthusiasm the ISA boss has shown to develop the game of baseball and Softball in Africa.

TagsSoftball in Africa US based Association to help revive Baseball

My Father died because the Hospital was too Far- Sadio Mane