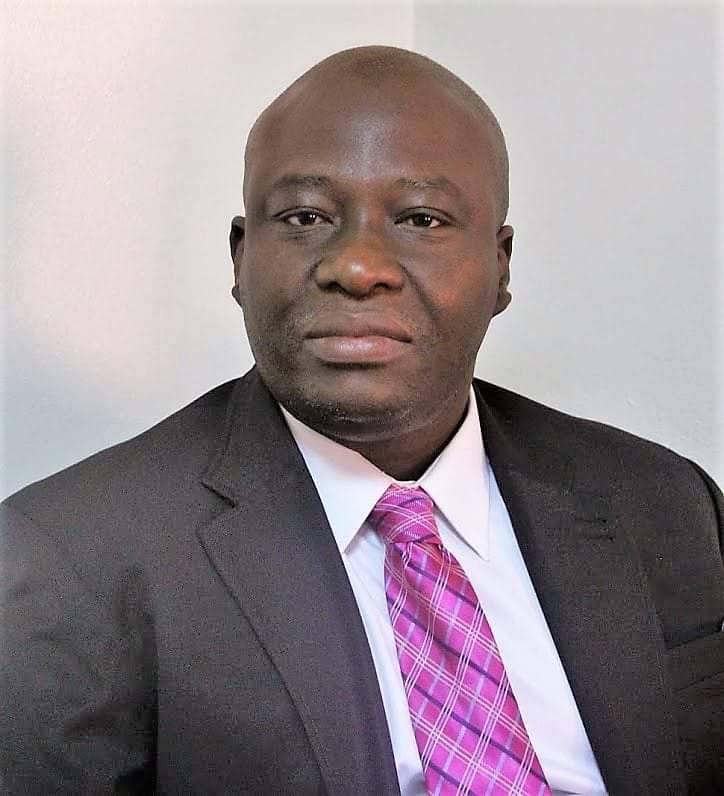 As Lagos went agog with the rolled out of Digital Switch Over DSO by the National Broadcasting Commission NBC,the event was not left out with it’s usual fanfare and large attendance from stakeholders both within and outside the shores of Nigeria, Lagos state government and retinue of federal government representatives.

The reality of the new Digital revolution powered by the NBC in the high brow city of Lagos that served as both the commercial and economic capital of Nigeria was the obvious, as the rolled out by NBC has signified a major breakthrough in the labour market amd employment explosion at this critical time of the Nation’s developement.

This is beyond providing Free TV to ordinary homes and Nigerians,but geared towards technological advancement to bridge th gap of activities between developing countries like Nigeria, and the developed world in all ramifications.

The esctasy and excitement that greeted the ceremony from both indigenous and foreign investors who had keyed into the switch on with the availability of the technical know how, will ensured a smooth transition from analogue Lagos to Digital platform was a conviction that another chapter of gainful employment/engagement opportunities had opened up in Nigeria, to contend both with the economic,social,health and other numerous challenges bedivilling Nigeria in the current dispensation.

Aside encouraging local content production and initiatives,the rush from the technical partners for Digital advancement was only witnessed about two decades away, in the early days of the invention of the global satellite mobile phones GSM,that attracted alot of investors both within and outside the shores of Nigeria,which assisted in no small measure the diversification of Nigeria economy from non oil sector with immeasurable benefits.

The Digital transition of the cosmopolitan Lagos State came with alot of enthusiasm especially coming at a time when the state is getting over the civil unrest and health crises of COVID-19 that had stalled the process of development and advancement of the state, Nigeria at large compounded by the debilitating Endsars protests hijacked by hoodlums.

The Lagos switch on will create job opportunities to the teeming lagosians,Nigerians both in small,medium, technical and highly placed jobs that will be available and capable of reducing to the barest minimum civil unrest,curb unemployment rates, social stratification, securtiy and create room for gainful engagements that will discourage idleness and indolence.

As the nerve of media and creative activities,the transition and launch will be a departure that will herald the multiple activities not only in the media industry,but also the creative industry that is one of the stable of Lagos economy.

The promotion of local content in the Digital turn around that attracted 13 indigenous and asemblage of companies, 140 Digital terrestrial television (DTT) channels cutting across national local,regional channels are expected to create jobs at all levels both in technical,small scale and large scale transaction.

This will be in addition to engaging intital 650,000 jobs in the Television ,Creative industries and others, and to also bring on board over 1 Million permanent jobs to ordinary Nigerians in a palpable world economies in the next two years only in Lagos, Nigeria at large.

The digitisation and industrialization of Nigeria by NBC at this point in time is capable of producing over 20 Million Set Top Boxes(STB’s), through local and indigenous manufacturers with lagos alone acquiring 5 Million boxes in the next six months.

It is also a breakthrough in both technological revolution that will drive the Nigeria economy and by extension attract more investors into the country,as well as restore confidence of the international communities to the advancement of the global technical know how, with Nigeria not an exception.

With the new digitisation in Lagos and other parts of the country,it is capable of bridging the gap of access to over 30 television programs at the initial stage, subsequently to 60 at its peak, aside access to many stations, create a seamless status between the rich and the poor homes.

Apart from opening up job placement/ opportunities to many Nigerians that is capable of dousing the rising problems of unemployment, ensured social securityit will also serve as non- oil generating revenue outlet, that will rake in hundreds of billions of naira both in local and foreign curencies.

The availability and the affordability of the STB’s on a terrestrial plaform that will compete favourably with the international standards in line with the ITU template, will attract Nigerians to relive their confidence in the new technology.

This will be enabled and encouraged by the enabling legislation and amedmemt to the NBC act, as promised by both lower and the upper legislative houses to promote accelerated Digital Switch On DSO to all parts of Nigeria.

Overwhelmed by the occassion of the day, The Minister of information and Culture assured Nigerians of a more viewing outlets both in quality, quantity and channels.

‘The promised of the transition from analogue to Digital Switch Over DSO being carrieded by NBC is irrevocable and geared towards a Digital economy.’

CThe 60 Channels connection in Lagos was an epoch making event,as Lagos remained the hub of technological developement through job creation.’

‘The opening of broadcast market to a high level competition between the pay and free TV, developed through the Digital Switch On will be more economical to Nigerians, particularly at this critical economic situation as the free TV provide once in a year subscription unlike the pay TV.’

‘The promotion of local content,views and access to International exposure through DSO, was a major milestone created by the NBC Management.’

ALSO READ:  COMMUNIQUE ISSUED AT THE END OF THE MEETING OF THE GOVERNORS’ FORUM WITH THE LEADERSHIP OF MIYETTI-ALLAH CATTLE BREEDERS ASSOCIATION OF NIGERIA (MACBAN) AND THE HEADS OF SECURITY AGENCIES ON EMERGING SECURITY CHALLENGES IN THE SOUTH-WEST GEO-POLITICAL ZONE

‘The provision of initial 1 Million Set Top Boxes (STB’s) in Lagos by the producers will encourage Nigerians to key into the new technology as it move gradually to other parts of the country. ‘ The information Minster muttered.

Hence, Lagos State Government expressed gratitude to the launch as it’s capable of generating more revenue,data collection and employment opportunities for all categories of unemployed youths and artisans in Lagos State, Nigeria at large.

According to the Governor,with Digital Lagos,will assist the new smart city project embarked upon by the state government and will be stimulated and become a veritable tool for other states to transit to a Digital platform and economy.

With Lagos already on,and it’s economic,political and social potentials,Kano and River state, Port-Harcourt will play a more greater roles that will sustain the Nigeria new Digital environment and economy in a row.

This is coming at a time the maiden launch in Jos, Plateau state,Kwara,Kaduna,Abuja and Osun state had witnessed accelerated growth in acceptance and usage,as the NBC is determined to move round the country between now and 2022 to boost harvest of revenue amidst dwindling world economic crunch.

‘ The DTT free project by the Nigerian government is one that is home grown, unique in its philosopyical under pinning, which has the development of our indigenous culture and tradition, and the empowerment of the mass population of our country as a core value proposition. Our home manufactured Set Top Box is a melting point and convergence point of our collective heritage.”

This positive developement through DSO had genuinely opened up another chapter of advancement of Nigeria’s economic,social, infrastructural and political developement to compete favourably with other foreign economies.